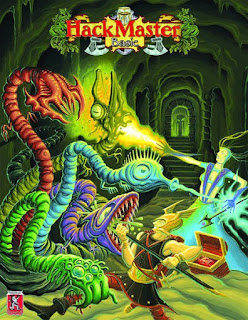 
Rpggeek.com. I use this website every day.  I've played in play by forum games on it, I read game news, I have downloaded games, and I use it to keep track of my ever growing collection. 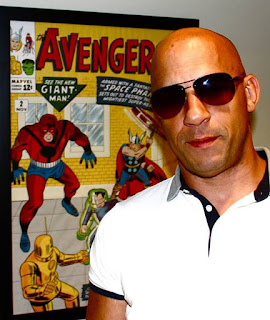 Day 31: Favorite non-RPG thing to come out of RPGing 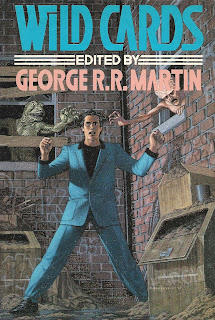