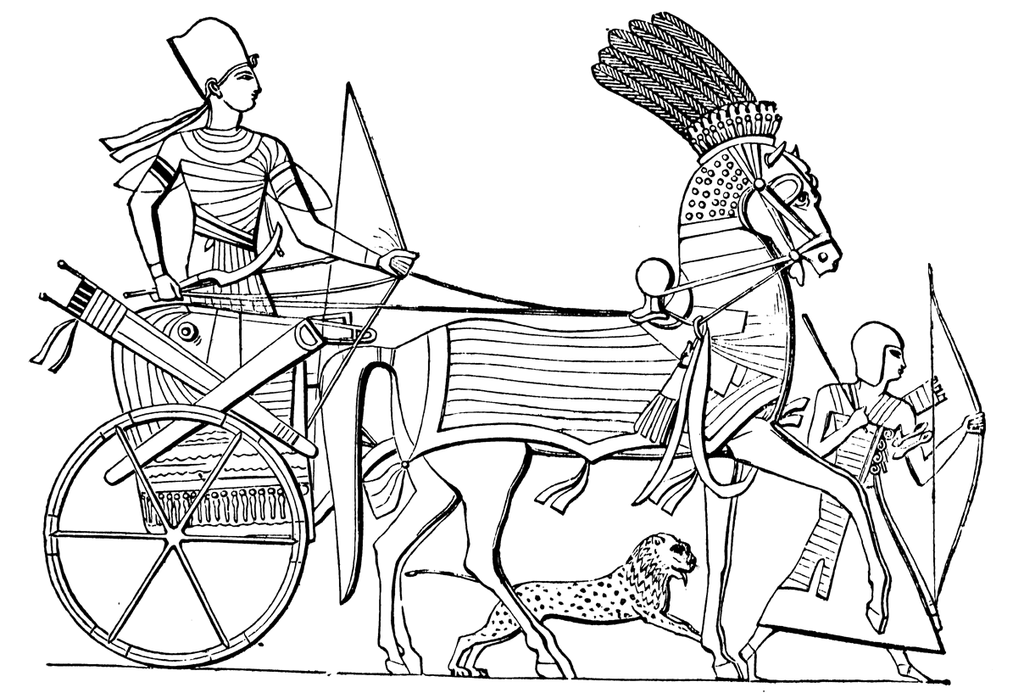 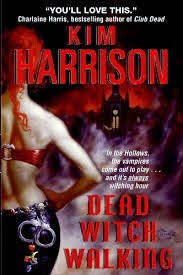 The Invisible Man: a Condense Book Review with Gaming Material

I recently read The Invisible Man by H.G. Wells.  I was surprised by the story.  I was expecting a straight horror story, as The Invisible Man made it into Universal’s iconic movie monster crew.  The main character is invisible, a mad scientist who received more than he bargained for with his discovery.

I was surprised by the humor in the book, whether this was intentional or not.  There are scenes in which characters bumble around like Keystone Cops trying to capture the Invisible Man.  Where the story shines is when it explores the psychology of the Invisible Man.  The title character is a total asshole throughout the book.  His hubris and sociopathic nature are as visible as his flesh is transparent.  The story does end as a horror tale, as Wells postulates what a madman would do with the power of invisibility.

The book is in the public domain and a short read.  I enjoyed reading it on my kindle, so I could look up all of the outdated vocabulary in the middle of my perusal.  I would recommend this story to fans of horror and of Victorian era literature.

The Invisible Man would make an excellent antagonist for a role playing campaign.  He could be dropped in any Victorian or Steampunk setting as is, and could be used in other settings with mild changes.  There are some things to remember when using the Invisible Man as a villain (or as a hero).

The Invisible Man is a scientific genius.  He create the process that turned himself invisible.  What if he turned his endeavors to other scientific pursuits. Would he try to create an invisible army, or would he try to harness the power of light into a new power source or weapon? He is the archetypal mad scientist.

The Invisible Man needs others to help him, and uses others as resources.  In his own words, “I must have a confederate.”  The Invisible Man needs minions and helpers.  He draws a crowd when he walks around covered in bandages and goggles, and to be fully invisible he must be naked and vulnerable.  Therefore, the Invisible Man would have a minion or group of goons to do his bidding.
The Invisible Man is a jerk.  In his words, “I felt amazingly confident,—it’s not particularly pleasant recalling that I was an ass.”  He uses and abuses people.  He will be callous and cruel.  If a minion fails in his duty, he will suffer.  If the Invisible Man captures the player characters or confronts them, he will not show mercy.

Keeps these ideas in mind when using him as a character in your campaign.

Using the Invisible Man in Other Settings

Pulp - The Invisible Man would make a great pulp villain.  An axis power is trying to buy the formula from him and the heroes have to stop him.  How about a showdown between the Invisible Man and the Shadow?

Fantasy - The Invisible Man could be an alchemist who has gone crazy due to his experiments on himself.  He is terrorizing villages throughout the kingdom.  The party is hired to root him out.  If and when they find him, do they also find that he has some ulterior motive behind his attacks?

Science Fiction/Cyberpunk - The Invisible Man is a former corporate scientist who has been cursed by his own invention (that is the original premise of the story!).  He is now an underground criminal mastermind who commits terrorist attacks on those he deems his "enemies".  The characters are contracted to take him out.

The Invisible Man as a Player Character

Can the Invisible Man be a viable character?  He is not a likable fellow, and if he were a D&D character his behavior would push him towards chaotic evil.  However, it would be fun to play a tortured, cursed mad scientist as long as he didn't back-stab the party.

Here is my take on the Invisible Man for the FATE Accelerated game system.  This is my first time making a character for FATE, so feel free to comment with suggestions. 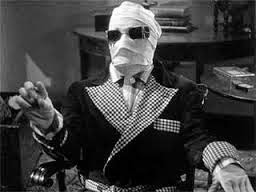 Aspects
High Concept:  Experimental investigator specializing in the refraction and reflection of light
Trouble:  “It’s not particularly pleasant recalling that I was an ass.”
Others: I am invisibly … permanently, Alumni of University College, You will be my confederate

Stunts
Because I am invisible, I get +2 when I sneakily overcome an obstacle when I remove all of my clothes.

Because I am a brilliant experimental investigator, once per game I can automatically solve a problem of a scientific nature.

I love to read and any excuse to read a book is welcome in my house.  I'm signing up for the 2015 Witches & Witchcraft reading challenge. 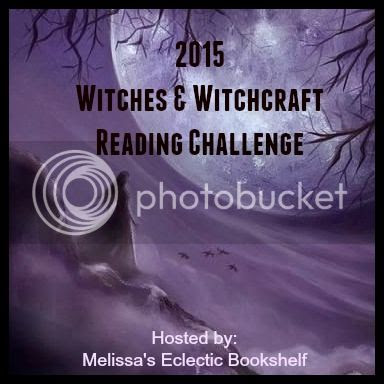 I think I will start with the Initiate level. I bought a copy of Dead Witch Walking by Kim Harrison a couple of years ago and this will give me an excuse to finally read it. 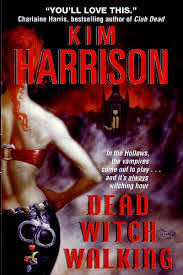 I'm looking forward to reading it and hopefully this challenge will lead to some more witchy goodness.
Posted by Ned at 8:23 PM

A new year brings new opportunities, and this post is about my gaming goals for 2015.

1.  Play More - I plan to be a player rather than a DM in 2015.  I will still DM as there is a controlling part of my personality that gravitates me towards the DM chair.  However, I need to have my creative batteries charged and to do that I need to sit in the player's seat.

2.  Create More - My goal is to write more adventures, game reviews, blog posts, stories, and whatever else I can come up with.  Gaming is a creative hobby and that is the biggest thing that I enjoy about it.  Rather than buying up every game and supplement there is I should create my own.

3.  Play More Sci-Fi Games - Fantasy is the go-to genre for so many tabletop gamers.  I like fantasy, but I prefer science fiction.  Sci-fi has its challenges as a gaming genre.  The varieties of sci-fi tropes are more various than fantasy and the genre is more fluid in people's collective consciousness.  Everyone knows what an elf looks like, but everybody's conception of an alien will be different.  However, there are many great sci-fi games out there and I plan to play some of them.

4.  Play FATE - I backed the Kickstarter.  I have Fudge dice, tons of material, and an open mind.  The system interests me and also confuses me.  I look at the rules and think, "This is really cool, how does this work in a session?"  I also think, "This game has so much potential!"  By the end of 2015 I want to have played in a session of a game powered by the FATE rules.