Trepanning is the process of cutting a hole into the skull.  In ancient times this was done to let foul material flow out of the skull.  This surgery has been done throughout history, often to relieve pressure and treat various mental illnesses.  The X-files episode Orison featured a character who was trepanned and gained special powers. 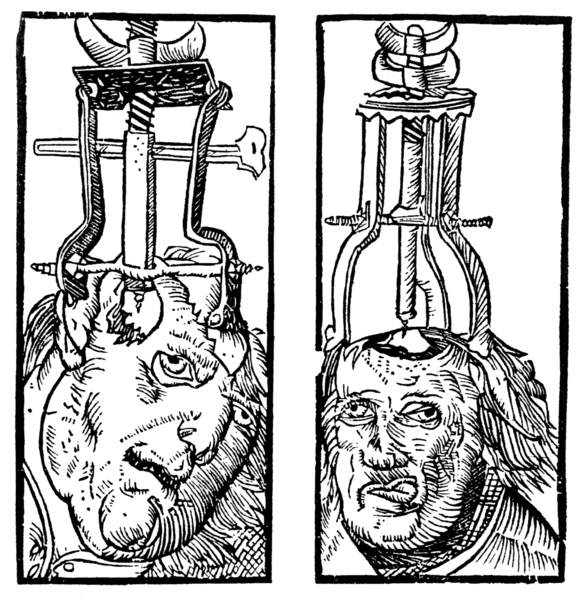 So why use trepanning in your game?  Perhaps a player character has developed a mental illness or psychosis and this is the recommended treatment for his/her society.  Perhaps trepanning is a rite of passage for a group of clerics or shamans, and the trepanning bestows special powers.  Perhaps it is done against their will.  I am sure that clever GMs will find a way to work this into any campaign.

Roll a d12.  (optional) +1 if the trepanning is done by someone with training.


Note:  If psionic powers do not exist in the game world, then grant the ability to cast a cleric spell at will.
Posted by Ned at 1:33 PM

Last Days for the River of Heaven rpg Kickstarter!

The Kickstarter for the sci-fi game River of Heaven is in its final hours.  The text of the game is written; I’ve seen the first draft and it is fully playable and fleshed out.  See my previous entry where I give a mini review of it.  It is based off of Openquest and looks easy, ready to customize, and fun. 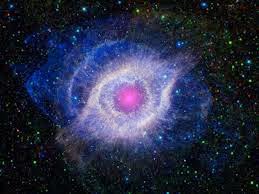 The game is done,  The kickstarter is for art.  They have met their first two goals.  They still need funds to make to art full color.  Color art is awesome and really ups to quality on any book.  If you like d100 based games, sci-fi, or all of the above please check it out and support it!